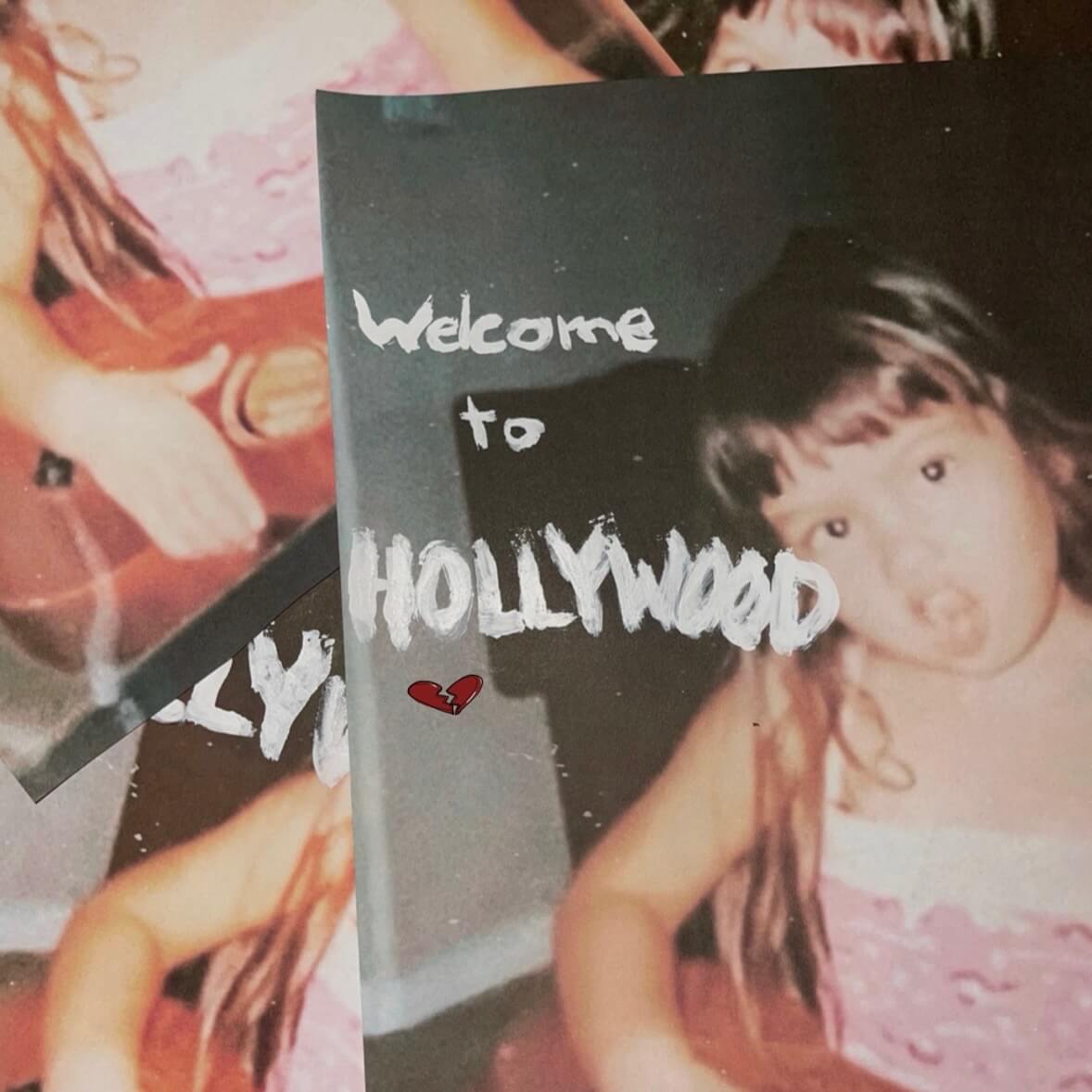 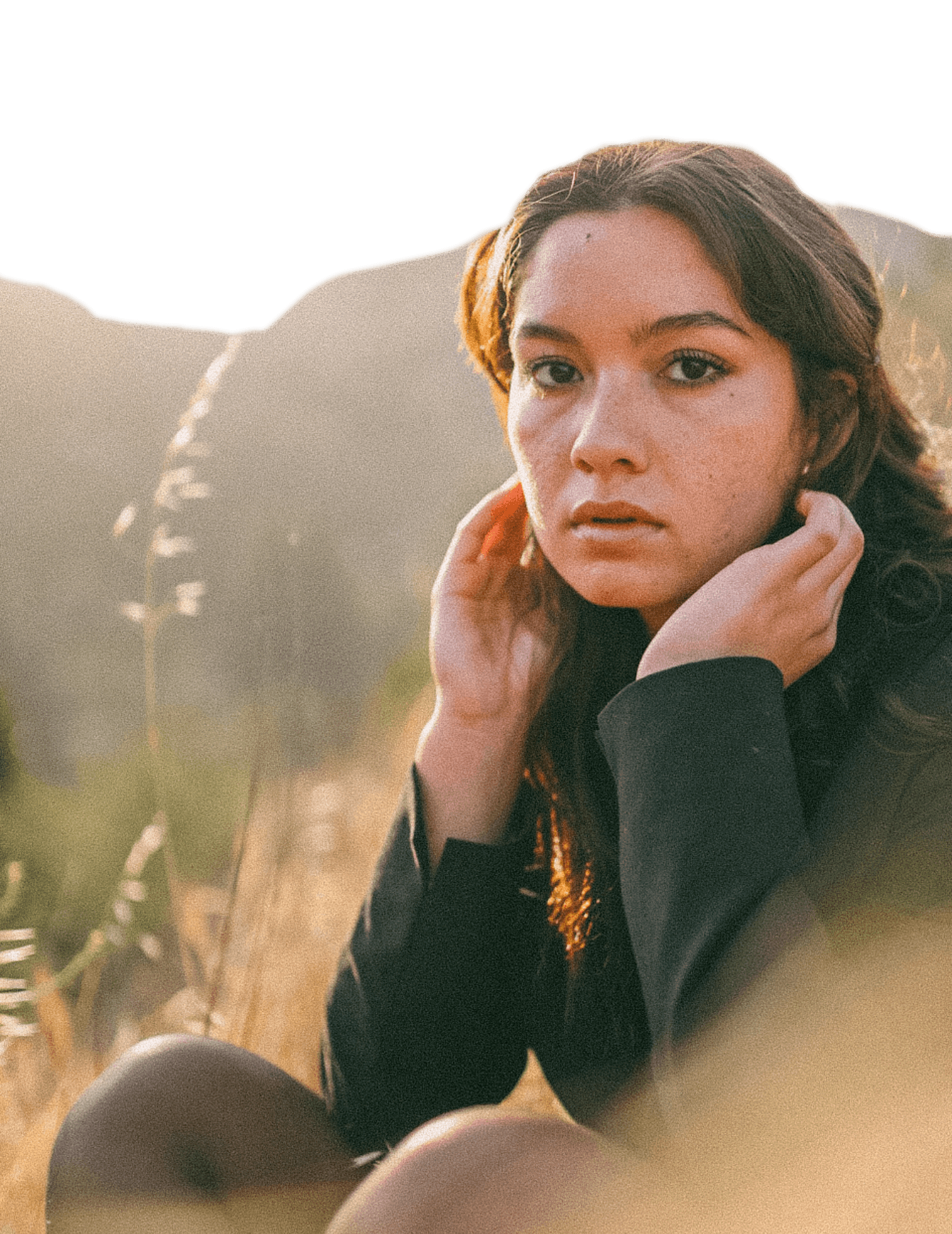 Born and raised in Hawai’i, 21 year old, Sydney Agudong, made her first on-stage debut at 18 months old, and knew that’s where she belonged.

The multi-instrumentalist (piano, guitar, ukulele) spent her childhood years singing in local talent shows and competitions, receiving awards and recognition at every stop.

At 10, Sydney wrote and recorded her first original song called “I’m So Sorry” that was later played and requested on local Hawaiian radio stations.

Sydney moved to Los Angeles to continue her life as a musician and as an actress. Sydney Agudong is now ready to introduce her new musical persona to the world - Jayne Doe, with the release of her first single, “Welcome to Hollywood,” a metaphor for what it means to live in the glamorous “city of stars and angels,” the process of rejections, and the mental strength and sacrifice it takes to make a dream come true.

Sydney Agudong, AKA Jayne Doe, is working on reshaping her musical persona with the name Jayne Doe, taking a twist on the known phrase “Jane Doe”, and reinventing it as a girl shamelessly trying to find out who she is and where she belongs in an effort to normalize the fear we all have of the unknown. Sydney is collaborating with Al Machera, a music industry veteran that engineered the famous “Salt N Pepa” and co-founded Westlake Recording Studios, a highly utilized and respected recording company known best for Michael Jackson’s “Thriller” Album. Al is helping Sydney bring her musical world to life, as she joined him under his new Westlake branch publishing company called Fr8 Train Media Group (a publishing company that creates and licenses songs for film, television, promotional material, and song placement). She also collaborates with other successful artists, writers, and producers on their projects as well as sync licensing, some that are currently in development.

When she’s not in the studio and out performing, Sydney is quickly developing her on-screen credits in TV and film. She shot a lead role in her first feature film titled, “West Michigan,” and booked a recurring guest star role on Netflix’s “On My Block”.

Sydney, aka Jayne Doe, is in the process of developing an album and writing songs as she continues to build far beyond her “Welcome to Hollywood.” 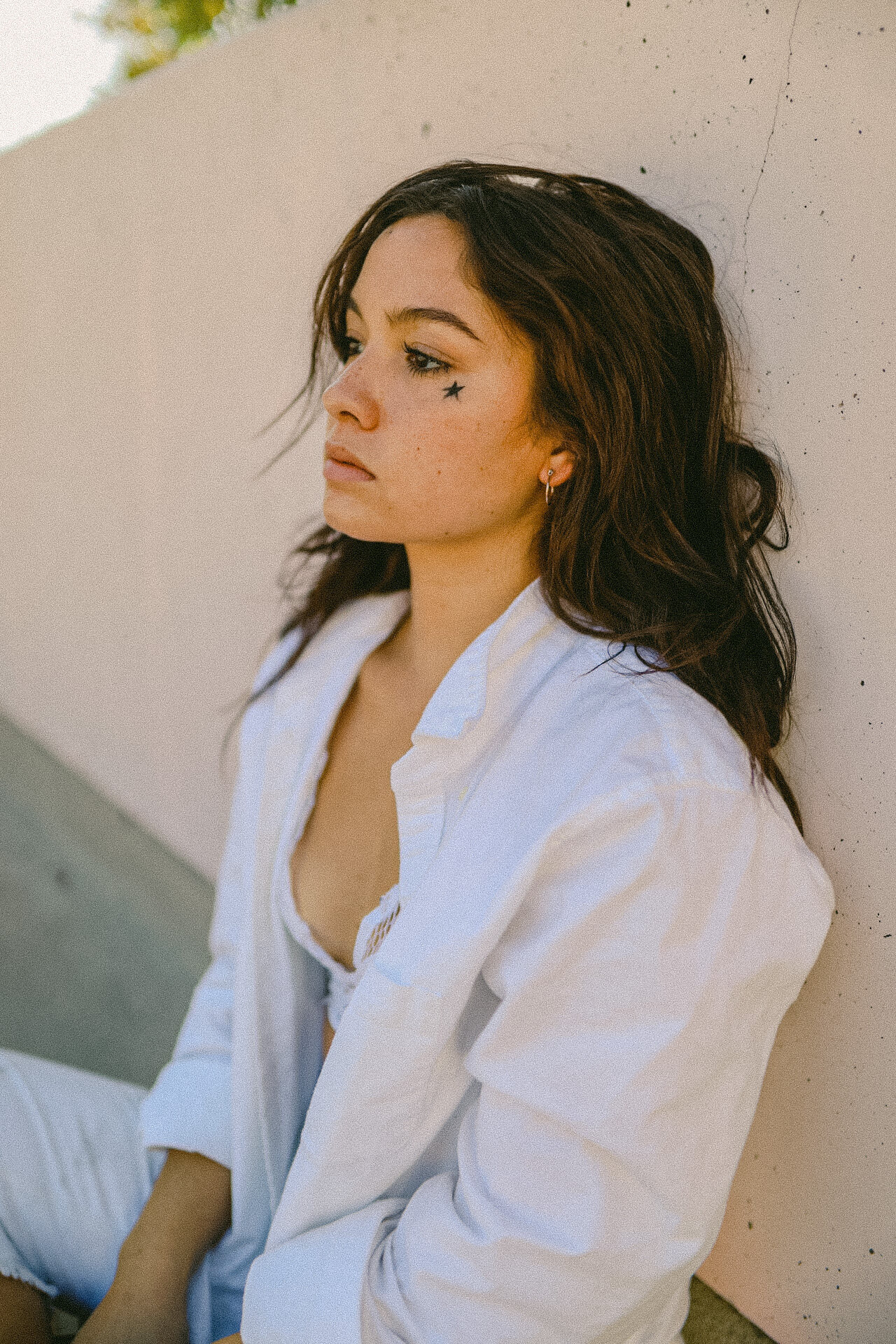 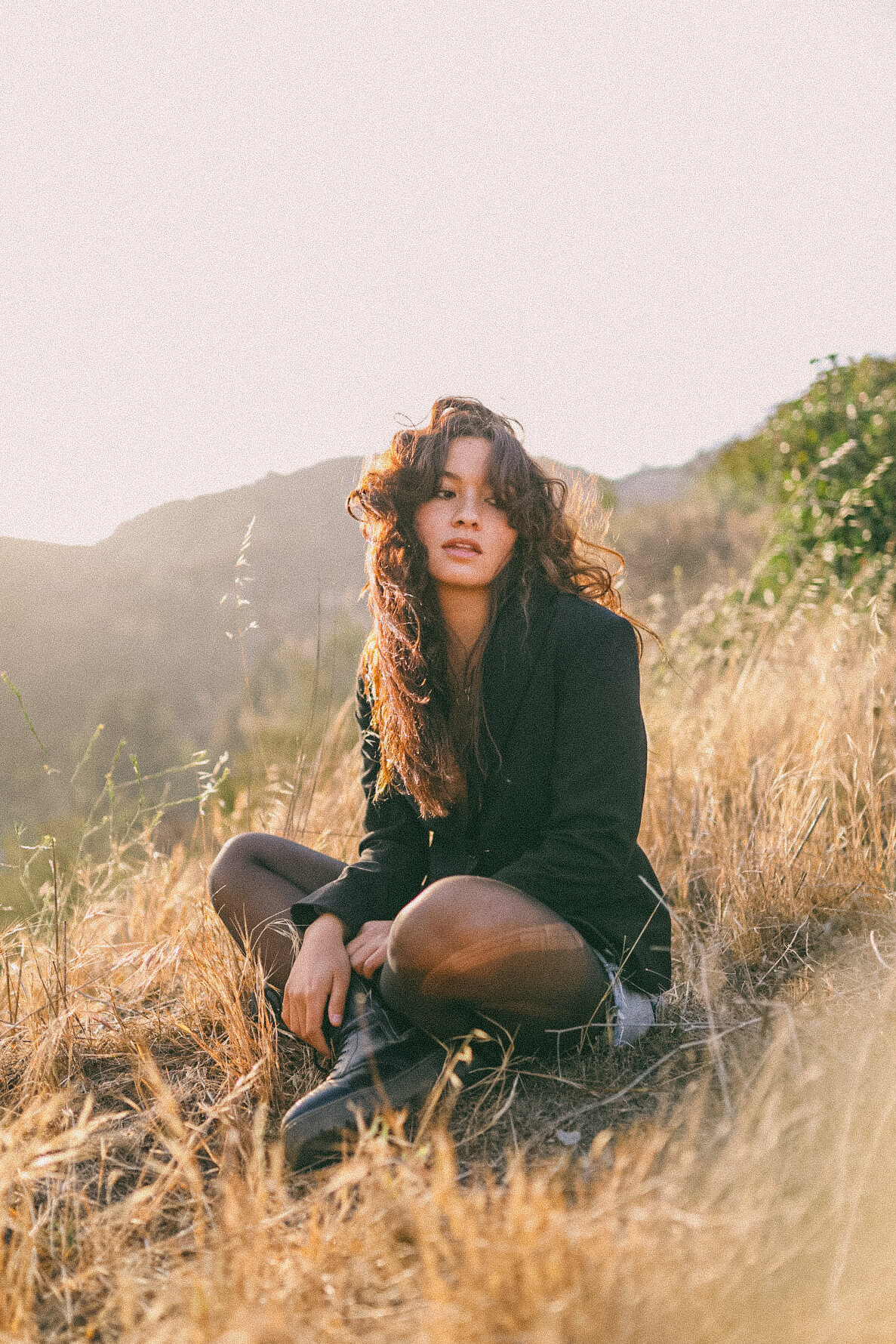 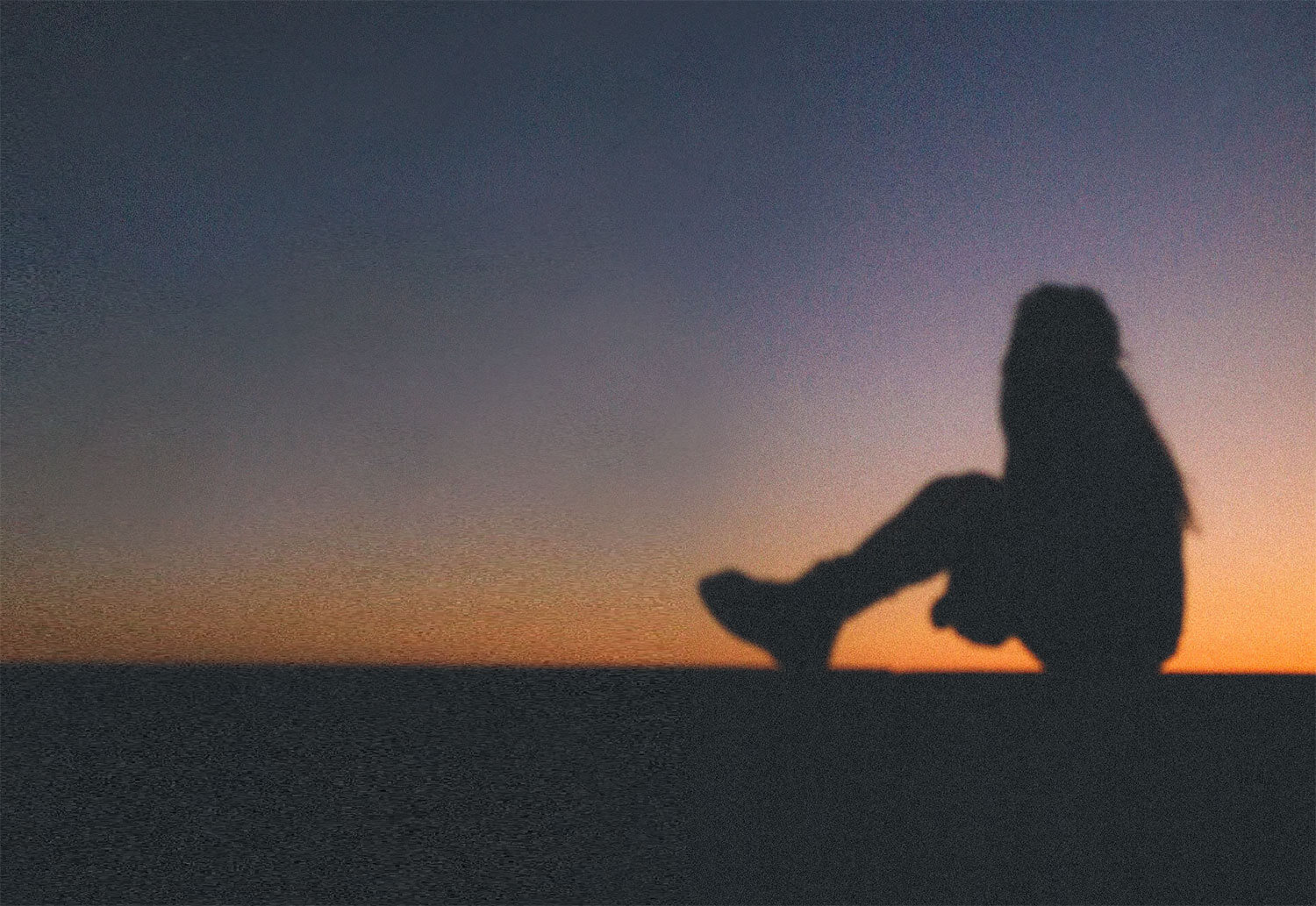